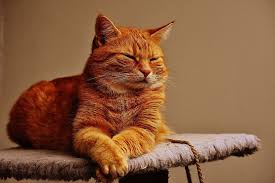 Ginger always yowled, but he yowled his loudest the night of the first summer storm. The thunder rattled the window panes and the lightning lit up the house better than daylight; the wind tore at the walls and the trees and the garden, trying to find a way in. And Ginger screamed and howled and bawled, loud enough to be heard over the storm, loud enough to wake the dead. He yowled right up until the lights went out, right up to when the whole house fell into darkness.

He stopped yowling then.

The storm finally broke and a silence fell over the whole house. Despite the blackout, we all slept the sleep of the relieved.

When we woke the next day the power was still out and Ginger was still silent. We fed him his food and gave him his medication, but not a single sound left his body.

“Maybe he saw something in the storm that terrified him into silence,” Jem said.

But he wasn’t scared and he wasn’t afraid. He was calm in a way he’d never been before. He seemed … content. For the first time since he’d moved in he seemed happy to just be. Confused, but grateful, we all began to clean up after the storm. The wind had thrown leaves and branches all over the yard, and torn palings from the fence and hurled them around like they were balsa. One had burst through the wall of the shed, tearing a hole large enough for Alison to climb through.

“I bet it let the ghosts escape,” Jem said.

“Don’t even joke!” Alison replied, but tweeted about it anyway.

We decided not to tell them about the child’s footprint that had appeared on the floor.

Ginger didn’t yowl for a week, for two weeks, for an entire month. The landlord finally sent someone to patch up the fence and the shed. The tradies announced their arrival and, disappointed that it wasn’t Jem who greeted them, set about working almost immediately. They never announced their departure, but when Jem got home we went outside and inspected their work and found it was immaculate. The fence palings had all been replaced, and the shed wall looked like it had never even been damaged. We went back inside to find Laura had three missed calls from her mother. She called back, but the phone rang out each time. She sent her mother a text asking what was wrong. The reply she received just made her all the more confused: driving there. important. see you soon.

Laura read it out and we looked at each other in confusion.

“What the heck could be so important? It’s nearly 10.”

In Alison’s room, Ginger began to yowl. Nothing we did calmed him; when Laura went to comfort him he lashed out at her, his claws drawing trails of blood along her arm. Eventually we managed to throw a blanket over him and bundle him into the laundry, but the yowling continued.

We waited in the lounge room and after what felt like an eternity we heard a car pull into the driveway. We gathered in the hallway, all of us in our pyjamas, exhausted and irritable. Laura’s mother knocked on the door and it was Laura that pulled it open, the rest of us gathered behind her like a guard. Her mother stood there, wind whipping around her, holding something in her hand.

“You’ll never guess who made it home today!” she said, hoisting the box aloft. “Someone must have gotten scared in that big storm a while back. He finally made it home though!”

From inside the box, a thin, ragged Ginger meowed softly at us.

In the laundry, the yowling stopped. We huddled together as we pushed open the door, but the room was empty.

Outside, we heard the shed door creak.

Katherine Back | she/her
Katherine is a Melbourne-based writer and editor who loves trashy horror, trashy food and trashy people. For complaints about trams and pictures of dogs follow her on Twitter: @tideoftrash 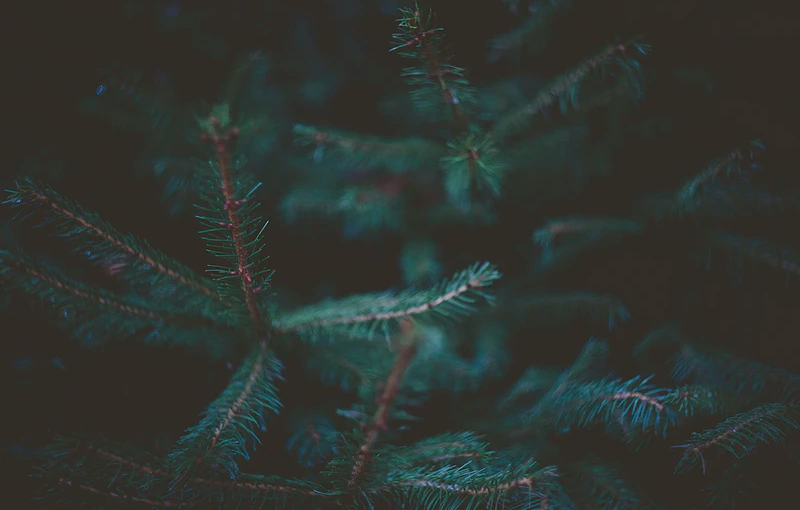 Vittoria’s office is small and warm. The wallpaper peels from the walls and the window frame rattles in even the mildest wind; if you look too long at the details of the room, they seem brittle, dry, like the wings of an old moth under glass at the edge of an entomologist’s vast proud display. But there is a fireplace in the office; improbably, there is a fireplace on the second floor of a seven floor office building, and code violations must surely be involved, because whenever a client visits a fire burns there, but no client remembers seeing smoke rising from the building as they enter or leave. It is the sort of thing they would remember, surely. If they look long enough into the fire, the shape of the room grows rounder and the walls seem to fill out, less moth and more leather, more mushroom. END_OF_DOCUMENT_TOKEN_TO_BE_REPLACED

Frank Candiloro | xe/xem/xyr
Franklin is a comic artist and rad hip-hop DJ currently residing in Melbourne. Xe is also on the hunt for the perfect HSP, and invites others to join xem on xyr journey. frankcandiloro.com